Fred Lin is a multi-disciplinary creative from Singapore who has dabbled and succeeded in several areas of interests ranging from being an award winning composer to a sought-after UI Designer to an award winning restaurateur. 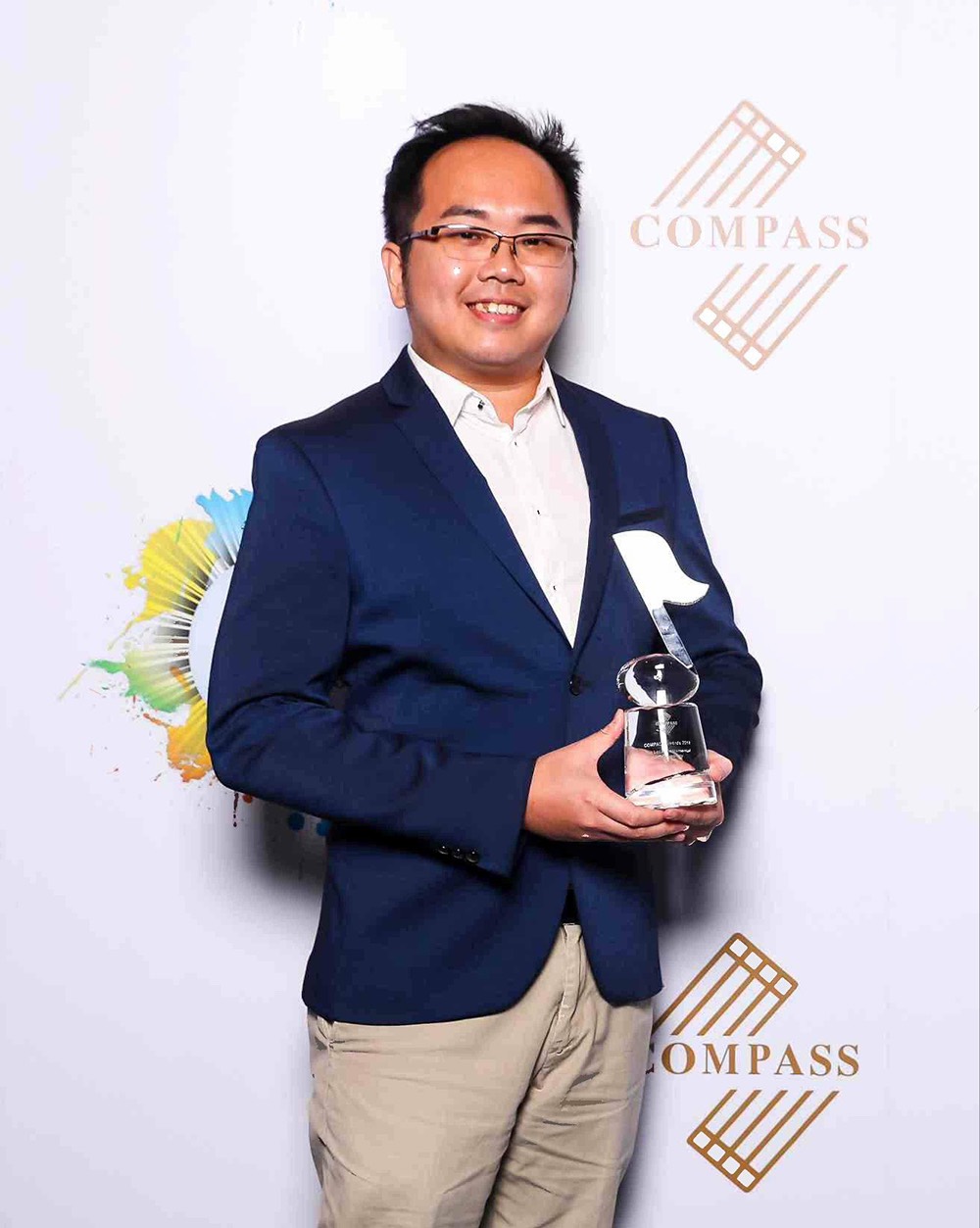 It could be said that my love for aesthetics and all things beautiful began with music.

I started violin lessons from as early as 6 years old. Forced into the traditional progression of earning the musical grades and locked into playing exclusively test pieces, I hated every aspect of playing music.

It was when I was 13, that I first experienced someone play Richard Claydermans Ballad Por Adeline. From that moment, I fell in love with the beauty of the piece, and was obsessed in recreating it on my brothers piano at home.

One note led to another, I somehow managed to recreate the song by ear, and continued playing and learning by ear from then on.

After years of practice, I eventually acquired the ability to play and practically any melody by ear on the piano. One piece in particular that made me a little famous back in 2001 was this piano theme from the Hong Kong movie, Love on a Diet (2001) starring Andy Lau and Sammi Cheng. I had recorded a rendition of the piano theme in the movie based on my impression of hearing it once from the theatre. The song was uploaded to Napster and became so widespread that I was mistaken to be the original composer of the song.

Since my piano playing was based on contemporary and pop genres, I naturally got curious in how those songs were created and put together.

Having no such thing as the internet back then, I studied music production magazines and bought them faithfully every month. Slowly and surely, I started investing in a home production studio, starting with a M-audio keyboard, Behringer condenser microphone and a Behringer mixer, along with a licensed copy of Cubase. Those would serve as the foundation of my music journey.

I and produced many compositions and published them on a number of websites I had created to showcase my music ( music.fred-lin.com ). I was determined to become a singer-songwriter.

I had approached and sent my music to many record labels, but never succeeded in getting signed and always got shot down for being not good enough. That didn’t stop me from getting stronger. I learnt to arrange music; pairing drum beats and strings with my usual piano base track. Layer by layer, I listened to thousands of tracks and dissected their anatomy in my head while trying to replicate them.

I also attended Speech Level Singing lessons from certified coach, Daniel Singh. I was super excited for these lessons because they were from the same system that Michael Jackson used and Daniel was the only person teaching it in Singapore.

word of my music production abilities got out, and I helped many budding singer/songwriters arrange and record their songs from my home studio. The most famous of these were Yong Bang and Jeric.

I arranged, composed, wrote lyrics and even performed for 2 musicals, one performed at NAFA and the other at the Esplanade.

In April 2007, the same year I was accepted to the Ontario Institute of Audio Recording Technology, I was invited by Singaporean singer, Yong Bang to check out opportunities at a recording label in Shanghai called Orientalsky. I made the visit in April, arranged a hip-hop track for their upcoming girl-group Baby Monkiz from 10pm to on the first day, and got offered the job of production supervisor. I gave up my position at OIART and officially moved to Shanghai in June 2007, where I would live for the next 11 years.

During my time in Shanghai, I wrote and produced a library of works, including Piano Spa 4 and Piano Spa 5 published by Warner Music Singapore, of which I composed and produced instrumental piano music, the Unshakable Peace by Streams of Grace, and many more compositions.

In 2018, one of my songs from the Piano Spa 5, “Love at First Sight” won COMPASS’s best local contemporary song of the year award based on royalties, a dream that took 10 years to fulfil.

Today, I’m no longer active in the professional music scene, but continue to play the piano and dissect songs in my head on a recreational level.